All of the Power. None of the Hassle.

Maximum speed and stability you can deploy any time, without the headache

We are always near the location you want. We have dedicated servers across the USA, UK, Germany, Switzerland, Netherlands, Japan and more.

Setting up your VPS is as simple as a click of a button. Everything you need - clearly explained and ready within 60 seconds. Our support team is available 24/7 should you need a little extra help.

We take pride in the rock solid stability of our network, with that pride comes a promise that you never need to worry about outages again. Our 100% uptime guarantee ensures that your server is accessible at any time, 24/7/365. 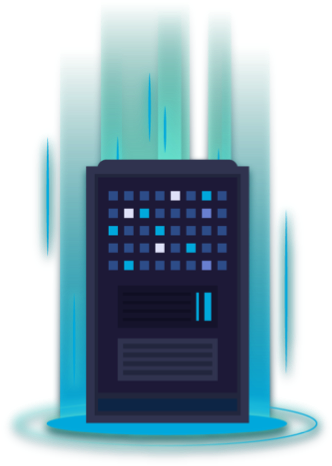 Premium performance servers with sensible pricing and no hidden costs

Big or small, website or application - we have a VPS plan for you

Our customers love us. You will too... 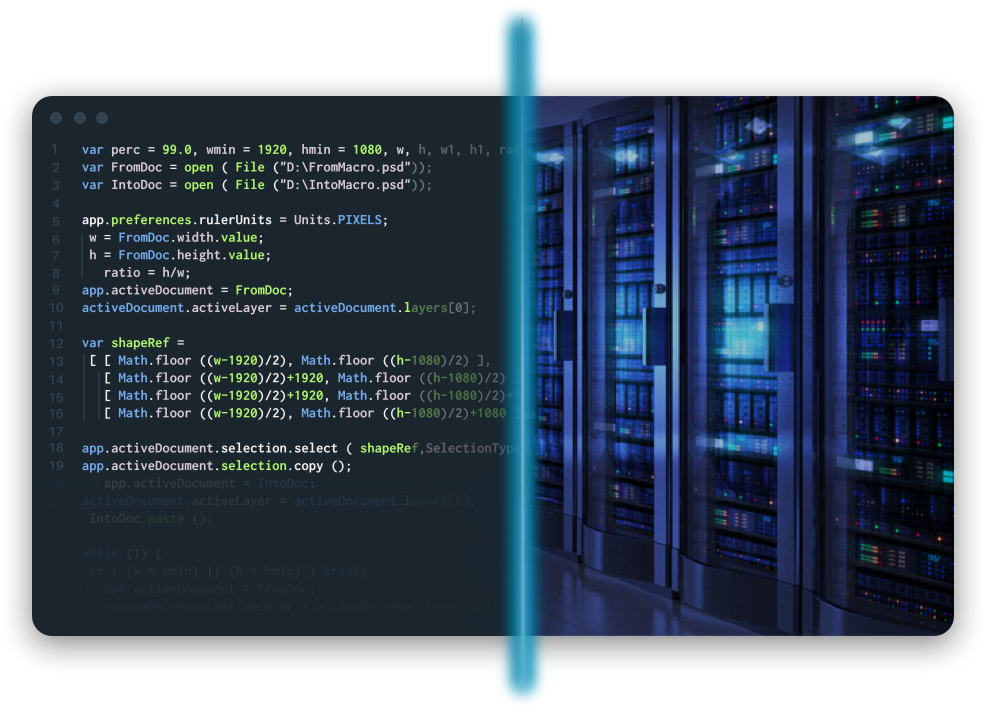 Web hosting VPS maintained by world-class engineers to ensure we give you and your customers optimal website experience.

Easy to set up

Setting up your VPS is as simple as a click of a button. Everything you need, in a simple step by step set up. Stuck? Just ask our 24/7 support team.
Simply fast websites

Website speed can slow or grow your business. Delight your visitors with a lightning fast website - have the confidence you need that your tech just works.
From micro to large-scale

Different projects require different technologies. Pick a plan that matches your current needs, then upgrade and scale as your website grows.

Want the internet without boundaries? No problem! All our VPS plans feature an operating system allowing you easy access to the entire internet, from anywhere in the world. Take control of the internet again.

Get access to the most popular streaming platforms in the world. Netflix, BBC, Hulu, HBO … you name it! Unlock their entire content libraries, wherever you are! OneVPS enables you to watch all the programs you love (and those you don’t, too).
Access geo-restricted apps & websites

A VPS may not be high up on the typical gamer’s priority list. In fact, it probably ranks well below snacks that can be eaten with one hand. However, hosting a game via a VPS will allow you to enjoy the game with visibly smoother gameplay and much lower ping. You game?! 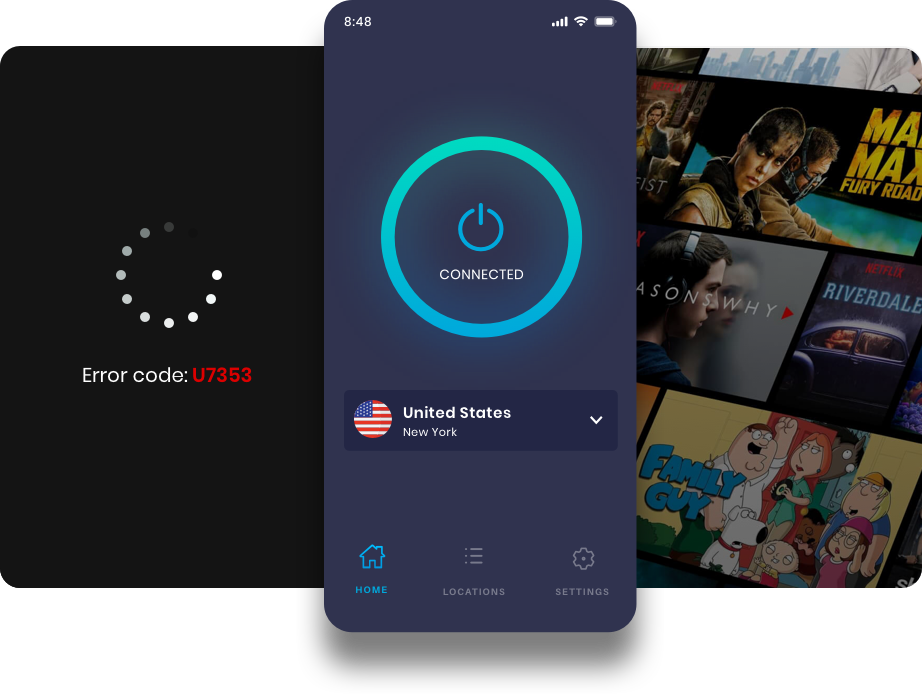 Lightning-fast speed, no matter where you are in the world

7,323 online servers across the globe. Which one’s are right for you? 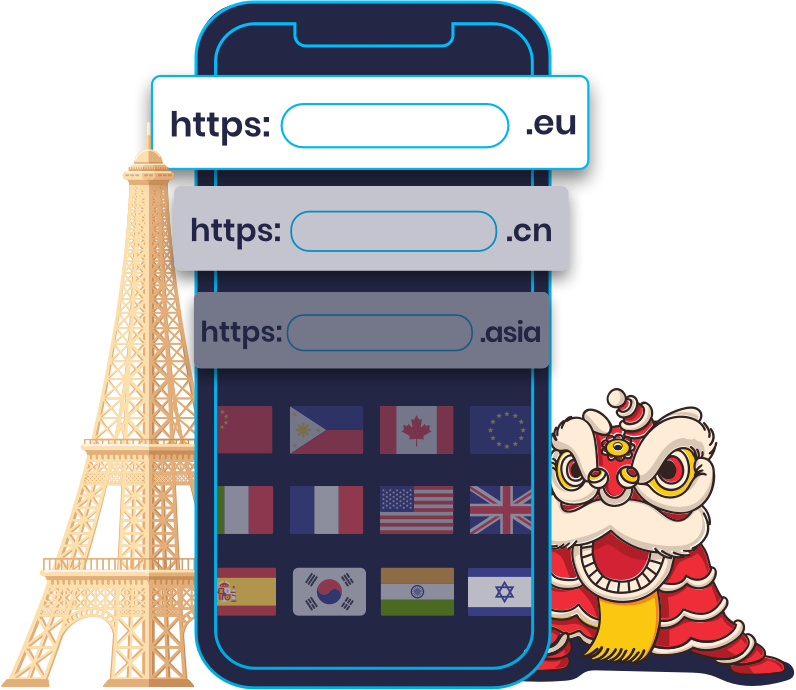 Find your perfect domain name and buy it in just a few clicks. Join thousands of happy customers who have already registered their domain name and grow your business with OneVPS.

Build trust with this best known and respected domain.
.net

Show your clients you have a trusted web presence with .net.
.other

Want to run your own server without any hassle? Then you’ll love our cPanel integration! With automatic updates, intuitive control and packed with great features, you can use cPanel & WHM to easily manage and configure every aspect of your server, websites & applications. Piece of cake!

All of our cPanel cloud servers come fully managed. So you don’t need to have any experience in running a cloud server to be able to make use of the powerful functions, features and performance. Whatever help or advice you need, the OneVPS team is at your disposal. 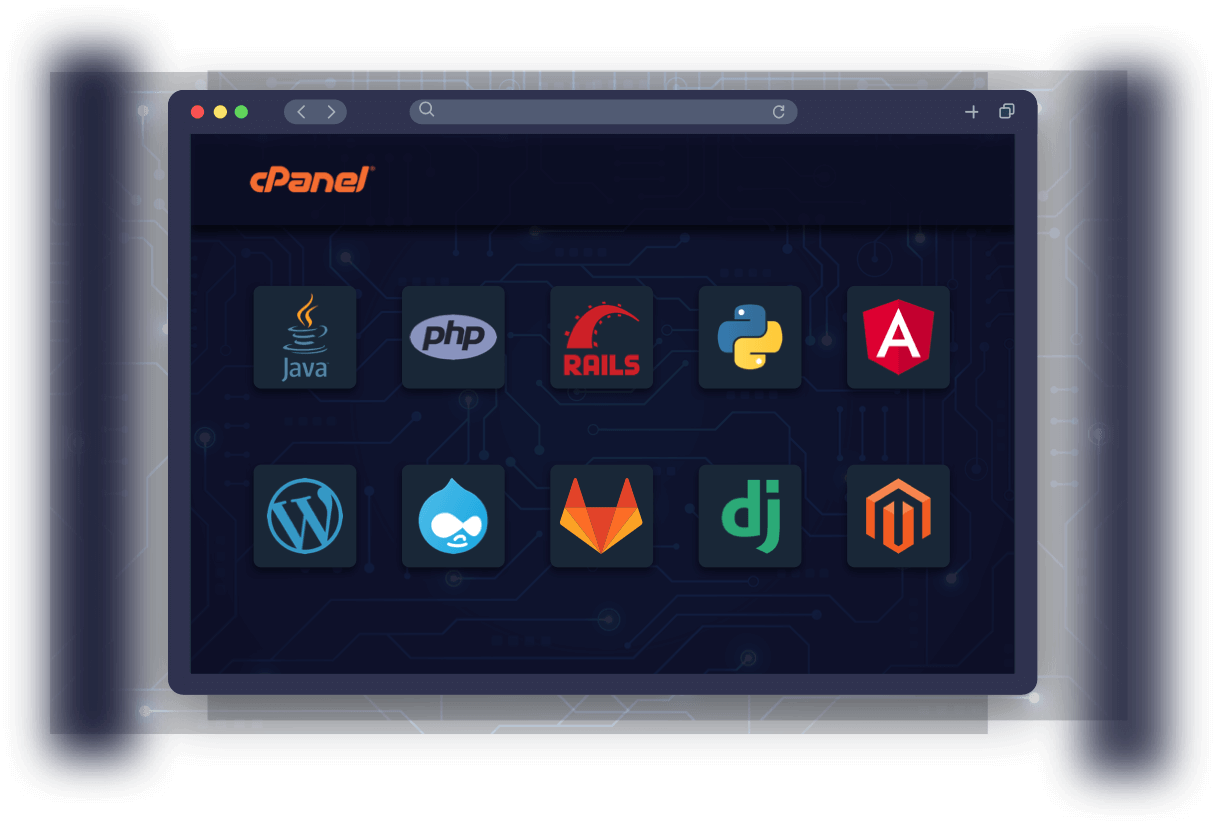